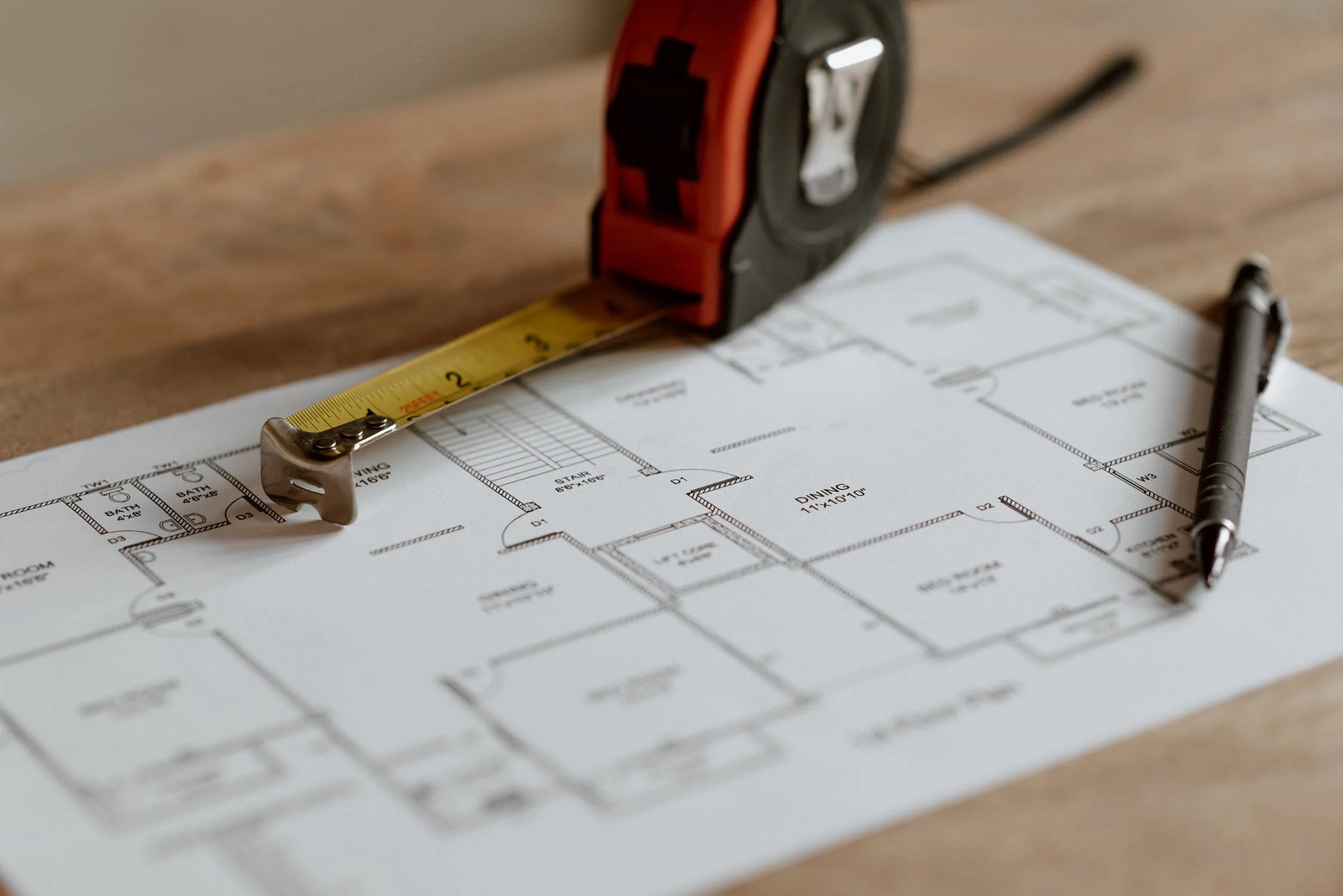 Architects with their Foot in Unique Elements of Industrial Design

Great architecture can be seen in details and every structure created has a story in itself. An architect’s involvement in modern industrial designs potentially increases the interconnected identity of any structure. With their acute angle of designing, they make a niche in the market marking themselves as ‘classic’ pantheon in architectural work.  A lot of structures come under industrial architecture like factories, warehouses, foundries, steel mills, water towers, grain silos, distilleries, breweries, refineries, power plants, and many other tailor-made utilitarian structures. It’s the profound intellectual knowledge of the architects that make these structures highly operational at the interior and magnificent at the exterior.

Let’s have a look at the work done by the following renowned industrial architects that are now identified as iconic landmarks.

“You never change things by fighting the existing reality. To change something, build a new model that makes the existing model obsolete.”

Buckminster Fuller was an American architect, systems theorist, author, designer, inventor, and futurist. Regarded as the James Brown of industrial designs, Buckminster’s designs have been sampled and channelled by countless disciples. His most famous industrial design was the geodesic dome which was the result of Fuller’s exploration of nature’s constructing principles. His designs were inspired by the fundamental truths of the universe and where to sustain human life.

This dome was made up of lightweight triangular or polygonal facets consisting of either skeletal struts or flat planes created to distribute stresses within the structure itself. The U.S. government recognized the importance of this work, and employed his firm Geodesics, Inc. in Raleigh, North Carolina to make small domes for the Marines. Within a few years, there were thousands of such domes around the world in the form of sports arenas, theatres, greenhouses, and exhibition halls.

“As an architect, you design for the present, with an awareness of the past, for a future which is essentially unknown.”

Norman Foster’s is a British architect and designer. Closely associated with the development of High-tech architecture and the early adoption of energy-efficient construction techniques, Foster is recognised as a key figure in British modernist architecture. He founded Foster + Partners in the 1970s that focuses on the lightness of structures and their ecological impacts.

His elaborate and futuristic thinking includes the designing of Sky Cycleway in London. This architectural design proposes a series of elevated cycle paths above the train tracks. It is a 219 Km long network that saves 30 minutes from the current travel time for any rider and accommodates 400,000 riders during rush hour.

Aalto was a Finnish architect and designer. He was an extremely respectable architect for his great care and concern of the design of his buildings, inside and out. Aalto created the very famous Sunila Industrial and Housing Development and a model area for the Finnish forest industry in 1936. Its residential area was regarded as the first forest town of Finland which followed a principle of flexible placement guided by the form of the terrain. The town was a reflection of Aalto’s futuristic thoughts of healthy living and outdoor areas planned in accordance with both Garden City ideals and Functionalist principles.

“I don’t think that architecture is only about shelter, is only about a very simple enclosure. It should be able to excite you, to calm you, to make you think”

Zaha Hadid was an Iraqi-British Architect. She was known as the “queen of curves”. She was the first woman to receive the Pritzker Architecture Prize, in 2004. She is well-known for her use of geometric shapes to create dynamic, fluid structures. One of her most admirable structures was of BMW Factory. She constituted a radical reinterpretation of the traditional office building into a more dynamic, engaging communication spot or particularly called as ‘nerve centre’. This industrial building transcends conventional white collar spatial divisions of the factory.

“In the big picture, architecture is the art and science of making sure that our cities and buildings fit with the way we want to live our lives”

He is a Danish architect, founder and creative partner of Bjarke Ingels Group. One notable example of cutting edge 21st-century industrial architecture by Bjarke Ingels is CopenHill in Copenhagen, Denmark, which bills itself as “the cleanest waste-to-energy power plant in the world.” Conceived as a public space, it includes a façade built for climbing, a roof you can hike across, and an actual ski slope.

Industrial architecture has evolved over time with the development of new materials, new construction, new structures, new philosophies, new socio cultural contexts, new scientific findings, and, of course, new technology. Similarly, these architects have discovered exemplary designs in their historical evolution that have dictated and influenced the designing methodology of millions of millennial architects.