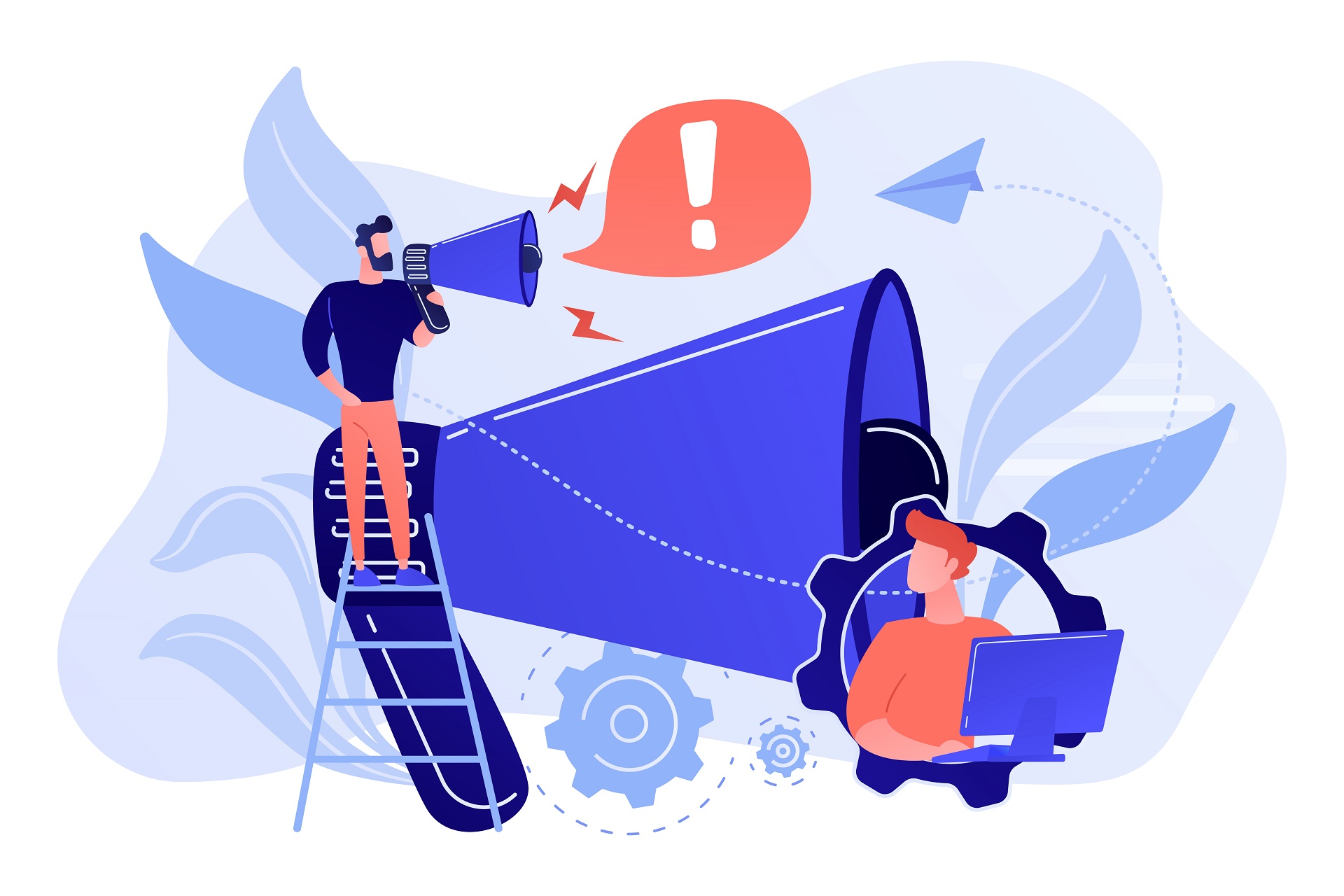 Pune Design Festival is curated by the Association of Designers of India (ADI). ADI represents the professional interests of the Design community of Indians by bridging the gap between design professionals, education institutions, the design industry and its policymakers. ADI supports the professionals, enlightens the design practices, amplifies and presents a unified voice that influences the public policy of this industry. 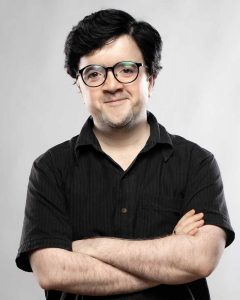 This year, the 15th edition of the Pune Design Festival was conducted online as well as offline where accessible space was created for the design beginners and pundits were able to learn different forms of designs from world-renowned designers and artists. The concept for this festival was ‘NOW’ – How can one visualize the urgency or applicability of now? What are the changes designers can bring about in recent times? As a community and as people, how can we search inside us and re-examine the changing dynamism of the current situation to discover which design role we can play? This theme brought to light a lot of facts and figures from our changing today for a better tomorrow.

It was a 7-day conference that had 5 forums, 10+ demonstrations & workshops, 40 + expert speakers, 25+ awards distributed, 1200+ online audiences 10+ studio visits and 1 grand design quiz. With many informative sessions such as the art of food plating, learning the impact of data and design on businesses, understanding nuances of corporate interior designs, and crafting of handmade paper, overall we and our audiences had a lot of fun at this online fest. To view more details on this, please click on the following link: https://www.punedesignfestival.org/

The success of this fest was caused by 40 speakers that were a neighborhood of the Pune Design Festival 2021. a couple of Stalwart CEOs among them were: 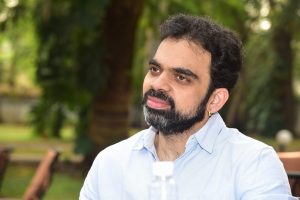 Famous personalities among the speakers were Nipun Dharmadhikari and Rahul Despande. Rahul Despande is an Indian Classical Singer who sought the guidance of singing by the most celebrated pundits of India. Nipun Dharmadhikari is a Writer, Actor and Director who has listed as Forbes 30 Under 30, India and Asia. He explained to others that Storytelling holds the key to designing impactful audience experiences. While there is much speculation and even lament about whether artificial intelligence (AI) will take over creative roles like writing, Nipun said such views about task and skill automation have been around for decades already. He signed off by saying that the creative field may be one of the last to be taken over by AI.